Lots of turmoil these days at Pandora. A steady stream of sudden executive departures. Stalled audience. Spotify and YouTube eating their lunch among 18-24’s. Recently Pandora issued a piece on channel switching based on an Edison study of in-car listening.

Here is what you need to know.

1. Most channel switches Edison observed do not count in Nielsen ratings. Nielsen requires at least five minutes of listening in a 15 minute period for audience credit. Advertisers can be assured they are buying sustained listening to a station. They are not paying for short bursts of switching. 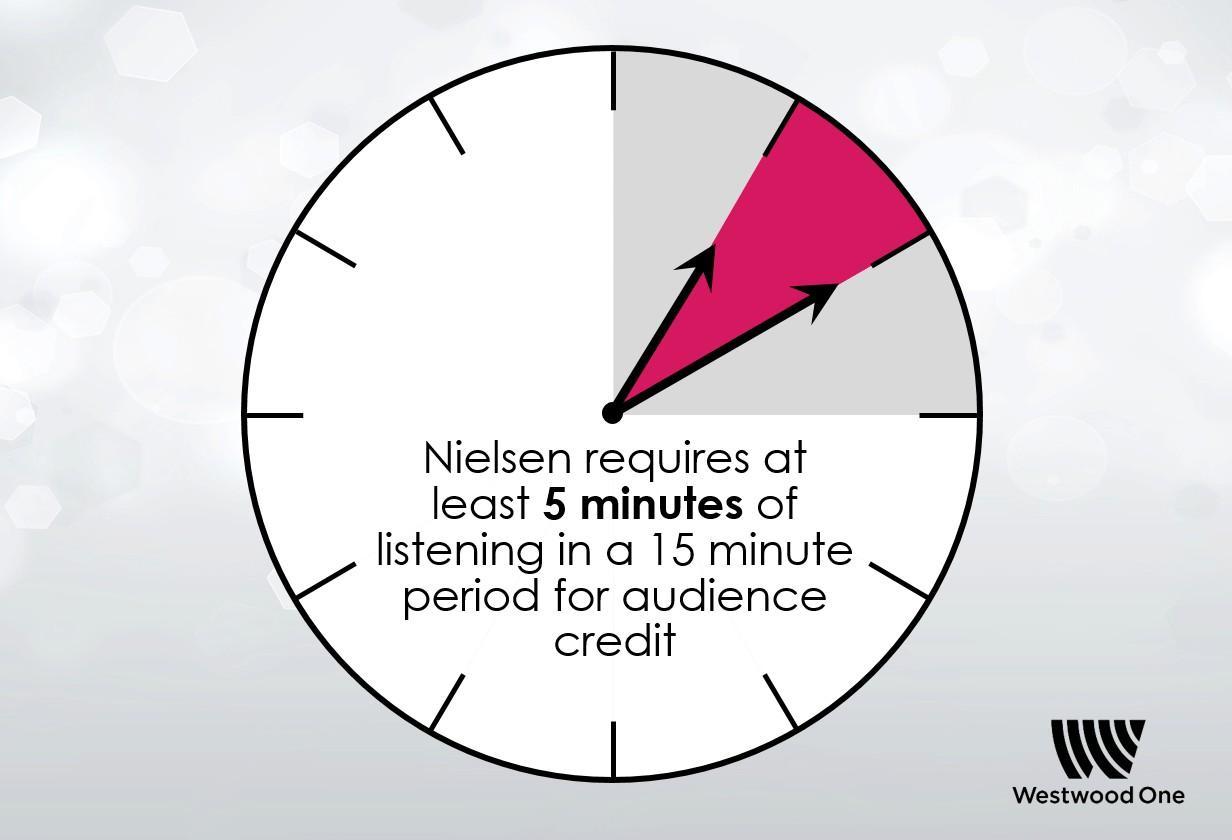 4. Seventy-four percent of in-car listeners say they mostly keep turned to one station or only occasionally change the station. This is from an Edison study. 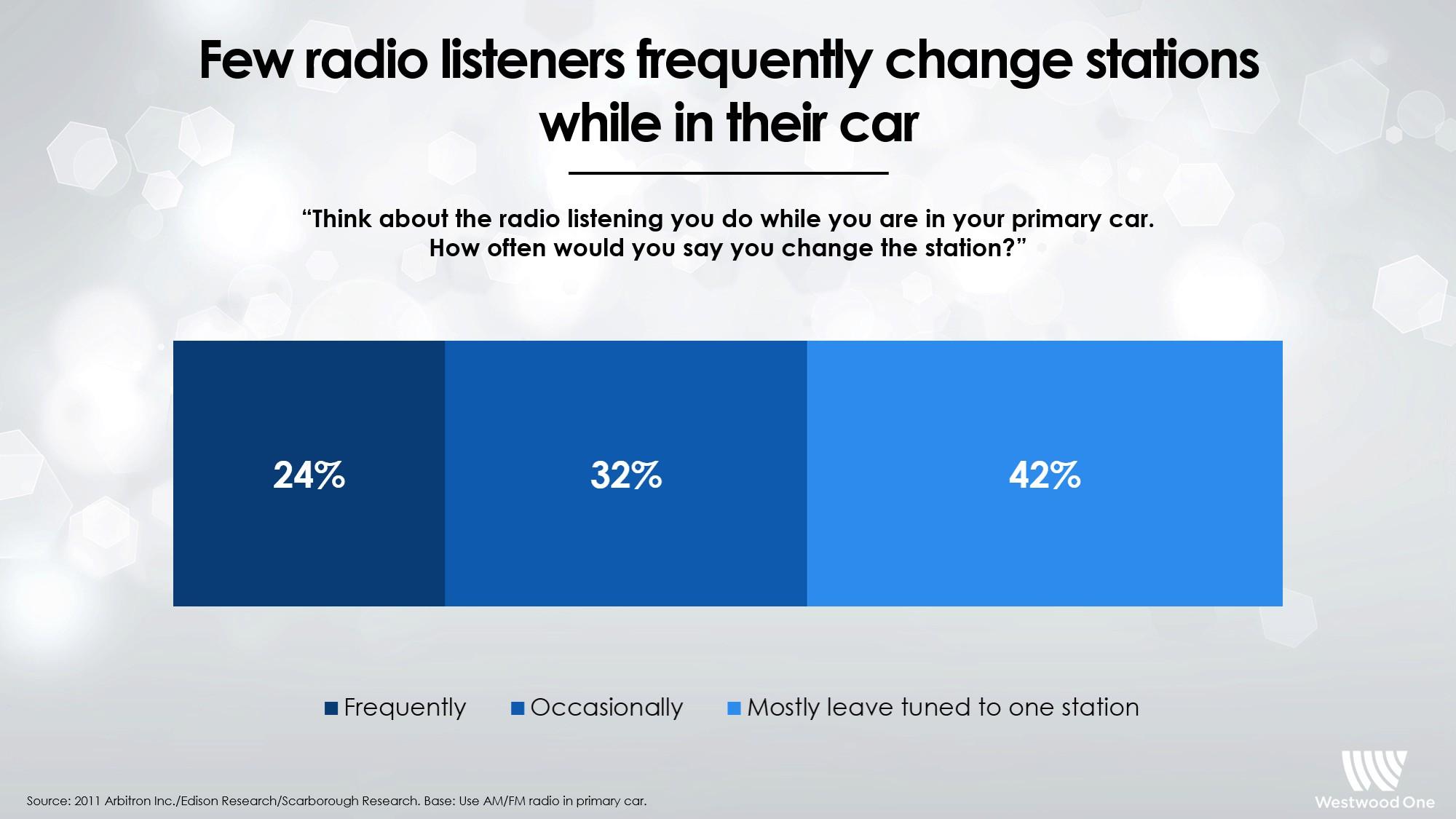 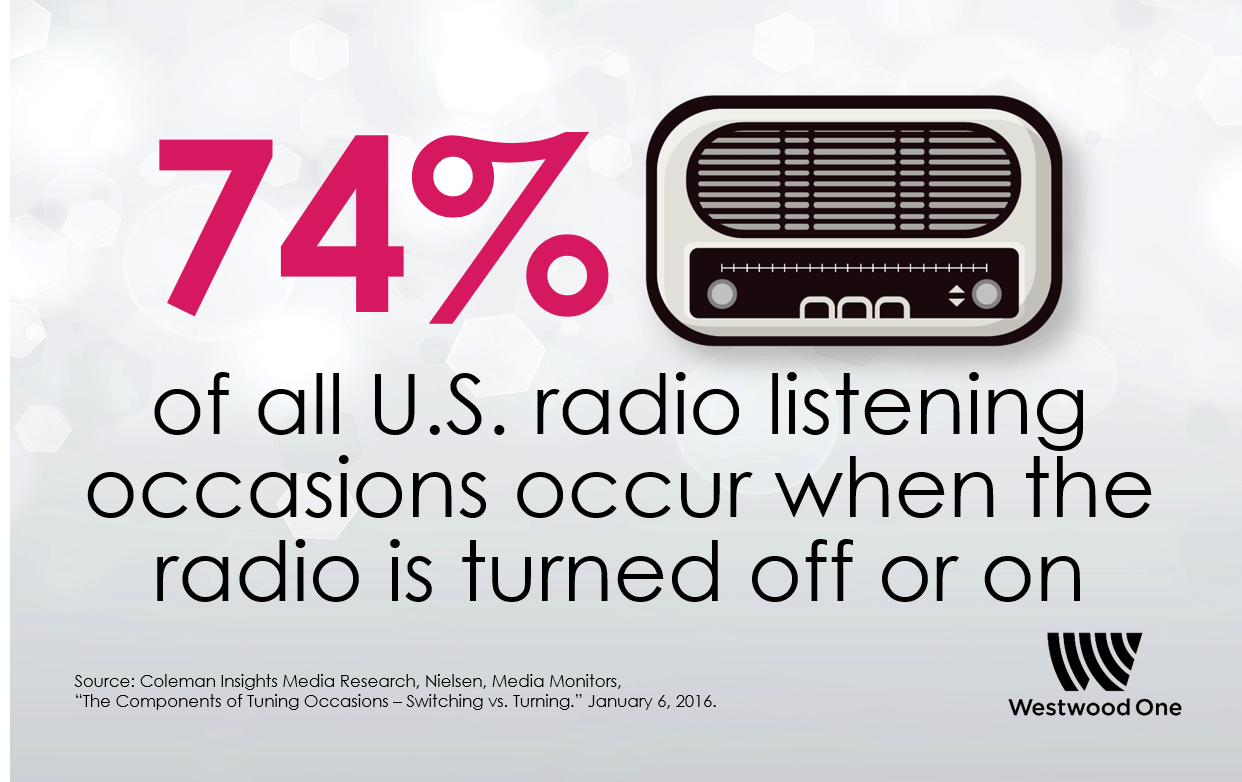 It’s easy to be envious of AM/FM’s massive reach and huge in-car audience. Sixty-six percent of streaming occurs at home as background music.

AM/FM is a foreground medium with 64% of time spent occurring away from home. AM/FM is the soundtrack of the American worker.

Pandora wishes they were used in the car; but barely anyone listens. Pandora’s bigger issue is YouTube and Spotify and hoping that they don’t become the MySpace of streaming audio.